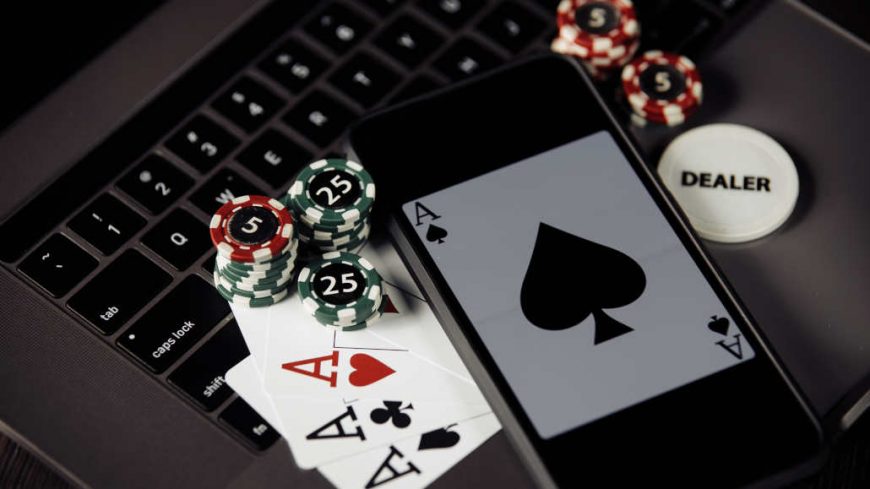 After PokerStars, 888poker has also announced that they will stop offering their services in Russia.

The online poker site announced Monday that the measures will take effect from March 15, making 888poker unavailable to players in Russia.

Besides leaving the market in Russia, there are also initiatives to support the Ukrainian population. Casino owner Leon Tsoukernik even rents out entire hotels to accommodate refugees from Ukraine.

Leon Taking in Hundreds of Refugees from Ukraine

Czech casino owner Leon Tsoukernik showed his best side last week. He is said to have rented several hotels in Marinske lázně, Czech Republic for the reception of refugees.

There are about 500 refugees in these hotels and they also receive free breakfast, lunch, and dinner.

This news was brought out on Sunday by Eugene Katchalov, a poker player from Ukraine who fled the country after the invasion:

The reception in the hotel and the free food is for a minimum of one month and the period will be extended if necessary.

In addition, he offers everyone legal support for refugee status and the best medical insurance. It doesn’t stop there, because he has also promised a job to anyone who might be interested.

The invasion of Ukraine by Russia caused many companies to decide not to offer their services to Russia anymore. 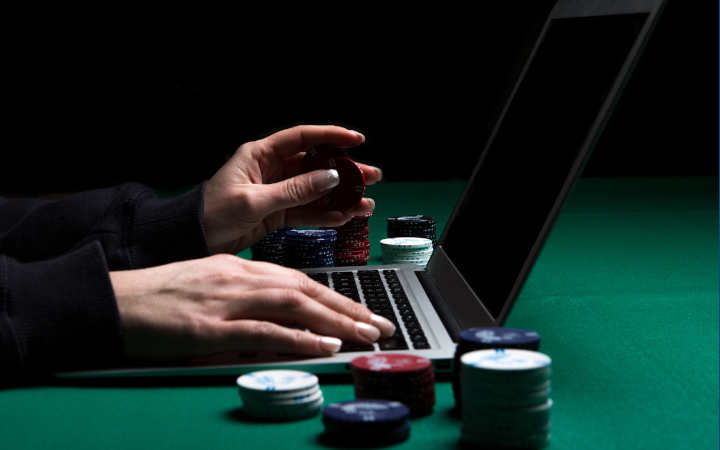 At the end of February, software developer Stakelogic already openly expressed its support for Ukraine and established a security program for its staff in the country.

In addition to PokerStars, 888poker has now also decided to leave the market in Russia (temporarily). The company announced this on its social media on Monday evening:

All 888poker operations in Russia will be suspended starting March 15th until further notice.

888sports, the bookmaker of 888 Holdings, has not made any statements about their activities in Russia.

Unlike poker, 888sports does not use a shared player pool. 888 is licensed in Russia to offer sports betting. Licenses for other games of chance are not issued in Russia.