As previously announced by the owner of the site Phil Galfond, Run It Once has seized all operations on the 3rd of January this year. Given the decline in the number of players recently, this move seems more than logical.

However, this probably won’t be the last time we hear from Run it Once, as they are planning a new adventure, this time into the US market.

Back in 2016, when Phil Galfond announced the new poker site called Run It Once, the news was welcomed in the poker community.

This was just around the time when most poker players were disappointed with the direction in which the top poker operators were going at the moment.

Sites like PokerStars made a lot of changes in an effort to make things more interesting for casual players. Those changes made a big impact on the bottom line of players who played poker for a living.

Galfond’s mission was to return poker to players, and being one of them, he had a good idea of what needed to be done.

Run It Once wanted to create a healthy poker platform on which the wellbeing of the players would be the number one priority. This meant a lower rake, better VIP systems, and a great game selection.

While these features looked great on paper, things didn’t go so well when it came to the realization. It took around two and a half years for Run It Once to host the first games.

It took a while, but we must admit that the operator delivered in most areas.

Features like anonymity, additional rake through the “splash the pot” feature, and a VIP system that gave 75% rakeback to regulars were all there.

There was no question that Run it Once was developed on the right idea and the right principles, but it just wasn’t enough. 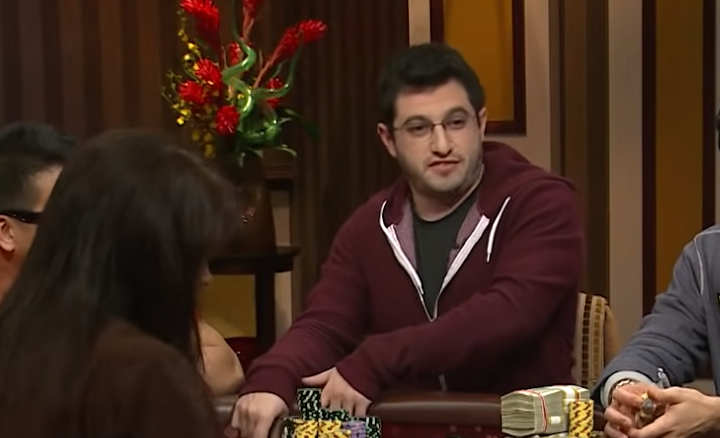 The site never reached the numbers that they were striving for. Even the pandemic didn’t help as much as it should have based on the increased number of online poker players. And in recent months the numbers fell to an all-time low.

As a result, the operator decided to seize all operations on the 3rd of January and inform players that they could withdraw their funds until April 3rd.

Run it Once may be finished when it comes to global operations, but Galfond plans to redirect his efforts to the US market:

“Run It Once Poker is now headed down a path to enter the legal & regulated US market. This has been a dream of mine since well before we first launched. I didn’t initially think it would be an option for us for another half-decade, so I’m very excited to be on our way to achieving it!”

Just like he does most of the time while playing poker, Phil Galfond is making all the right decisions hoping that the outcome will be rewarding. Only time will tell, but the future looks promising for the platform.