Last weekend, Las Vegas was home to the ARIA High Roller Series. The event consisted of three separate events with buy-ins between $10 000 to $15 000. The three tournaments were a part of the PokerGo Tour.

For Imsirovic this was another title on the PokerGO high roller tournament scene this year, after winning the $25,000 buy-in Texas Hold’em event at Venetian in Las Vegas back in January.

The Bosnian-born Imsirovic also won the Poker Player of the Year award just a few weeks before the ARIA high roller.

Like most high roller tournaments these days, the three tournaments played out almost as sit and go thanks to the fact that all of them had fewer than 41 entrants.

And while the tournaments did not have a lot of players, that didn’t stop poker powerhouses such as Erik Seidel and Daniel Negreanu from participating. For Negreanu, it was well worth it as he cashed in two of the events.

The famous conspiracy theorist and poker player, Alex Foxen had a pretty huge weekend. While he didn’t manage to book a win, he still cashed in in all three of the tournaments and went home with $200 000. 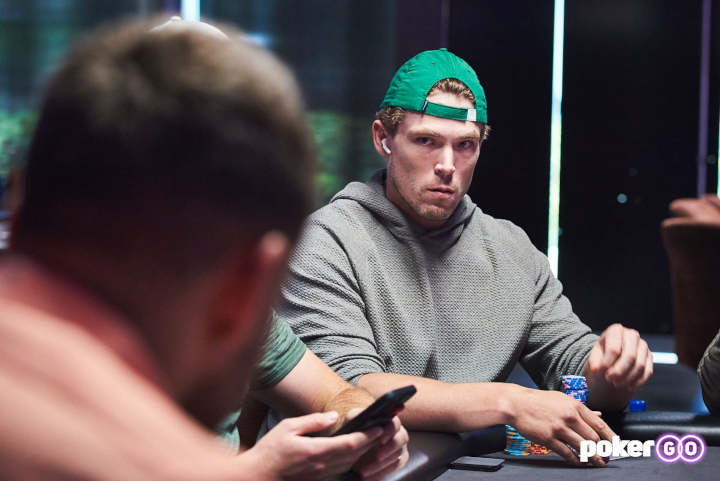 A well-known name on the high roller scene with over $31 million in tournament winnings to his name, Cary Katz added another win to his resume during the event. Katz won the biggest tournament in terms of entrants with 41 names and walked away with $137,340.

As we mentioned, Imsirovic won the third event beating 36 players to claim $129,600.