Poker is one of the world’s most popular card games, and its popularity is helped by the fact that there are so many different variations available.

Although having loads of different variations makes it more enjoyable, it can also make things a little more confusing for people that are new to the game.

If you’ve never played poker before, you might have trouble understanding the differences between all of the games.

While it’s confusing at first, some poker games will be a lot easier to learn than others. This is either because they have simpler rules or just because there is more information available.

The main version of poker that every beginner should learn is Texas Hold ‘em. This is easiest to learn not just because it has fairly simple rules but also because there are so many guides and videos available to help beginners get started.

The Rules of Texas Hold’em

In this version of the game, each player is dealt two cards and must form the best possible poker hand using the community cards which are dealt to the middle of the table.

When playing Texas Hold’em, the game starts off with the big blind and small blind bets. These are paid initially by the players to the left of the dealer and will rotate around the game as the rounds go by.

The dealer then deals two cards face down to each player, and the players to the left of the blinds must take an action.

When you receive your cards, you can choose to check, raise or fold. Checking will match the bet currently made by either the blind or other players. Raising will increase the bet, and folding will discard your cards and end your turn.

After the first betting round is complete and every player has either checked or folded, the dealer will then reveal the first three community cards, known as the flop.

The second betting round then begins, with players deciding whether to increase their bet, fold or check based on the hand they can make. 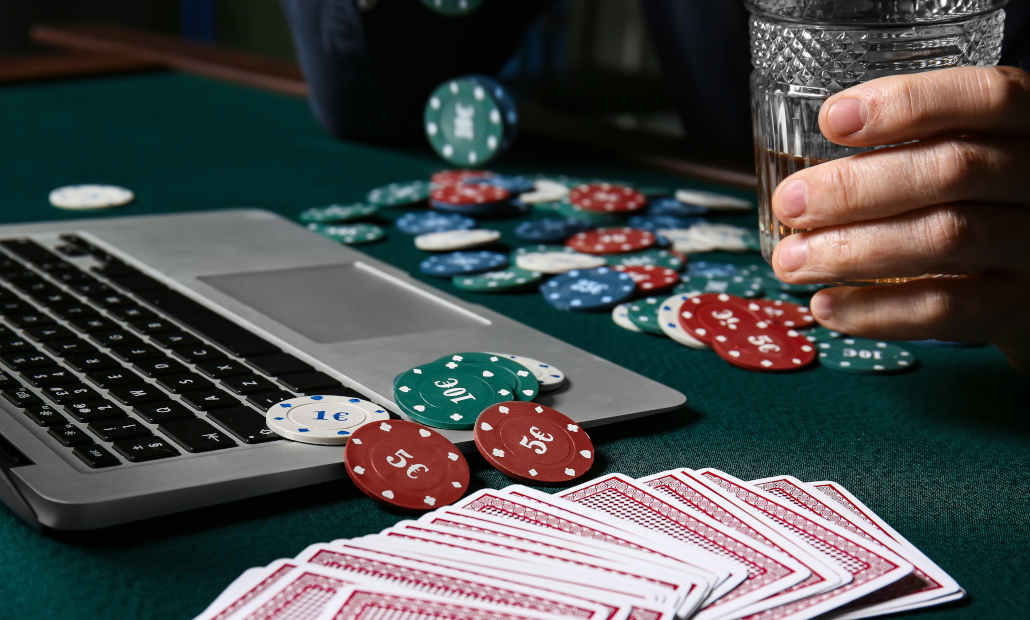 If more than one player is left in the game, the fourth and fifth cards are then dealt with another betting round in between.

The winner is whoever has the best five-card hand at the end of the game or the last one remaining.

You can win by encouraging players to fold, raising the bet above what they’re comfortable betting. Just be careful, as this can backfire if they have a stronger hand than you!

Today, Texas Hold’em is the most popular form of poker and is one of the easiest to learn too. Other than the rules, the most important thing to learn is the hand rankings.

These rankings are more or less the same for all versions of poker, but you should always double-check to see what each hand is worth before playing a different variant.